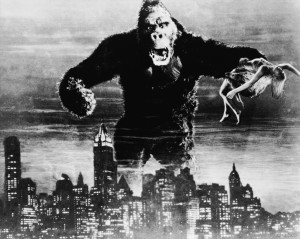 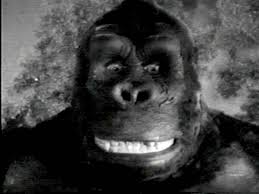 Here are some tips on dealing with this giant gorilla.

1-Avoid the island. No trip to the island=No Kong=No troubles.

Maybe that’s too easy and logical.

If you have to go to the island and get this dude then think about these.

1-Knock out gas may yeah knock him out for a while but he will get back up.

2-Chains won’t last forever on this full-size fuzzball.  So if he’s chained up keep your distance because more than likely he’ll snap them like twigs.

3-If you like a blonde that Kong had eyes then get out of town or else Kong will try to nab her and take up a big building.

4-If you have to fly a helicopter at Kong then dude know the length of arm and stay your distance. You don’t want to get wadded up like a candy wrapper.

5-If Kong is at the top of a building then for goodness sake don’t be standing down below him on the street. Sure enough that big hairball is going to come tumbling down.

There you go. Feel free to add your own. 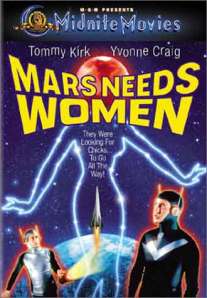 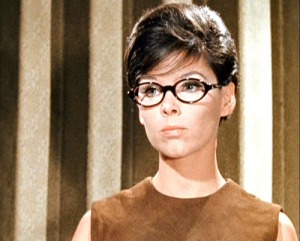 1-Martians apparently like to wear wet suits with hoods that have plastic lids and radio antennae on them when they are in space.

2-They are perfectly content to wear earth guy suits while on earth.

3-Martians are not very active when they try to abduct earth girls so they need lots of stock footage to make a film about them longer.

4-Being the captain of the martians must be a horrid job because the main martian looks mad and depressed during his mission.

5-Some martians abduct art students while others abduct strippers. Guess they have differences in their taste in woman.

6-Martians may come from space but they are not so fond of being in space or at least this film shows very little of them in space.

7- One martian liked Batgirl, but not enough to freeze her and take her back with him.

9-When a martian goes to a football game it looks all fuzzy like it’s stock footage, oh wait I think it was.

10-Apparently Mars needs acting lessons too or at least these guys do. 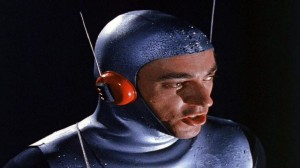 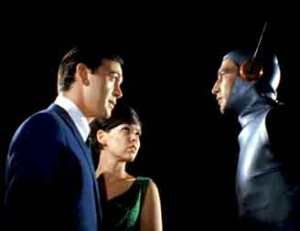