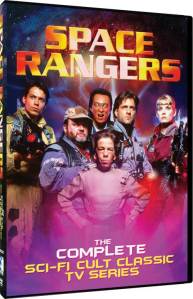 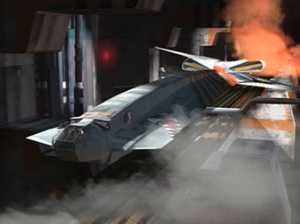 Space Rangers was a very short lived show that only six episodes produced. The story goes it was actually canceled after the first episode was shown in early 1993 on CBS. However it has gotten enough interest over the years to have been released on both VHS and DVD. The show followed a ragtag group of space marines who patrolled on the rough outer reaches of space. The normally pulled into dangerous missions with some unknown element thrown in. I have the DVD and have begun watching it. I want to review the six episodes in order. My ultimate goal is to determine if I think this show had the potential to be a good sci-fi. It can be difficult to determine that. This show frequently gets dismissed because it only went six episodes, but that’s very little time to establish characters and relationships. I am looking forward to checking out this series and seeing if there was anything there to make me think it the potential to be more than just another short lived sci-fi show.